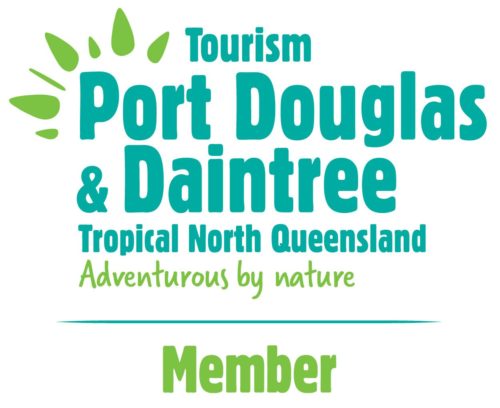 Blue Dive Operating Area – and a slice of Australian history

We take you on  board Blue Dive-Reef Connections,  Poseidon or Calypso to a range of superb dive sites on far north Queensland’s outer Great Barrier Reef right on the edge of Australia’s continental shelf.

You’ll be diving amongst the reefs that – in 1770 – Captain Cook called “the Labyrinth”, before Europeans later named it the Great Barrier Reef.

“Cape Tribulation is where all my troubles began” Captain James Cook names the Cape back in 1770.

Cook’s ship was holed on June 11, 1770 when it hit the reef that became known as Endeavour Reef  – after the ships name.

Amazingly, after 2 nights they managed to float the ship off the reef and crawled into what is now Cooktown, a little north of Cape Tribulation.

63 days later and after skirmishes with local aborgines, the Guugu Yimithirr Tribe who saw them as turtle poachers who wouldn’t share turtle meat, significant repairs were completed and the voyage back to Britain resumed. Two worlds had collided.

It was Cook’s report from these voyages that led to the arrival of the First Fleet at Botany Bay and then Sydney Cove in 1788.

But with a modern eye it’s hard to believe that this part of far north Queensland, an area of such natural beauty, could be the cause of such shipwreck and potential disaster.

The settlements of Port Douglas (originally known as Terrigal) and Cooktown emerged in the 1870s after the discovery of gold in the interior.

The short-lived goldrush ended soon and Port Douglas fell into obscurity until it re-emerged as an upmarket tourist resort in the 1980s.

Poseidon goes to the Agincourt Ribbon Reefs and Calypso concentrates on the Opal Reef Complex.